ACBO has been working actively on the following issues:

The public-private partnership is a leading tool to the realization of infrastructure projects worldwide. The necessity of developed public infrastructure as an engine of the economic development of the state and the limited budget for its completion and maintenance are the main reasons for the popularity of such type of collaboration between public agencies and the private sector.

In order to stimulate the investment activity in the Republic of Bulgaria by local or foreign companies, it is advisable to acknowledge the VAT credit rights to the companies investing in the state and municipal infrastructure, adjacent to their private industrial, commercial or office projects. The economic and financial condition of the state and the municipalities in most cases does not allow them to invest in the infrastructure adjacent to such projects. At the same time the investors` desire to improve the communications and functional condition of the adjacent infrastructure is not being encouraged and practically is „punished” by non-refundable VAT credit. We believe amendments in the tax legislation may come into force as of 2015.

One way to increase the private investments in the state and municipal infrastructure is to allow companies that carry out independent economic activity to use VAT credit for such investments. Currently such investments are either avoided or are in the grey economy entirely due to the impossibility of the investors to use VAT credit as per Value Added Tax Act for construction works in relation to infrastructure improvement. Such issues do not stimulate the entrepreneurs to improve the adjacent infrastructure, to make the urgent and necessary repairs expenses official and to declare the expenses for these works.
Such measure would not only have huge positive effect on infrastructure improvement, but also on the increase in construction companies` declared turnover. It would also affect the entrepreneurs who spend their own company resources to invest in the state and municipal infrastructure.

Calculation of the amount of the garbage fee as per the actual consumption and providing additional services by the municipalities.

Exchanging contacts and conducting meetings with representatives of the important for ACBO`s members activities municipality departments and state institutions. 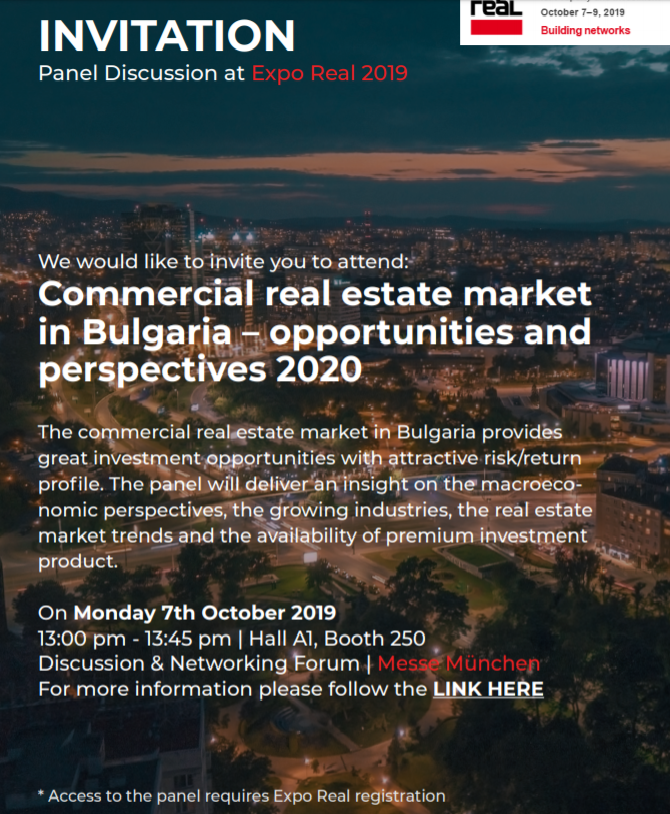 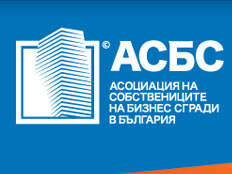 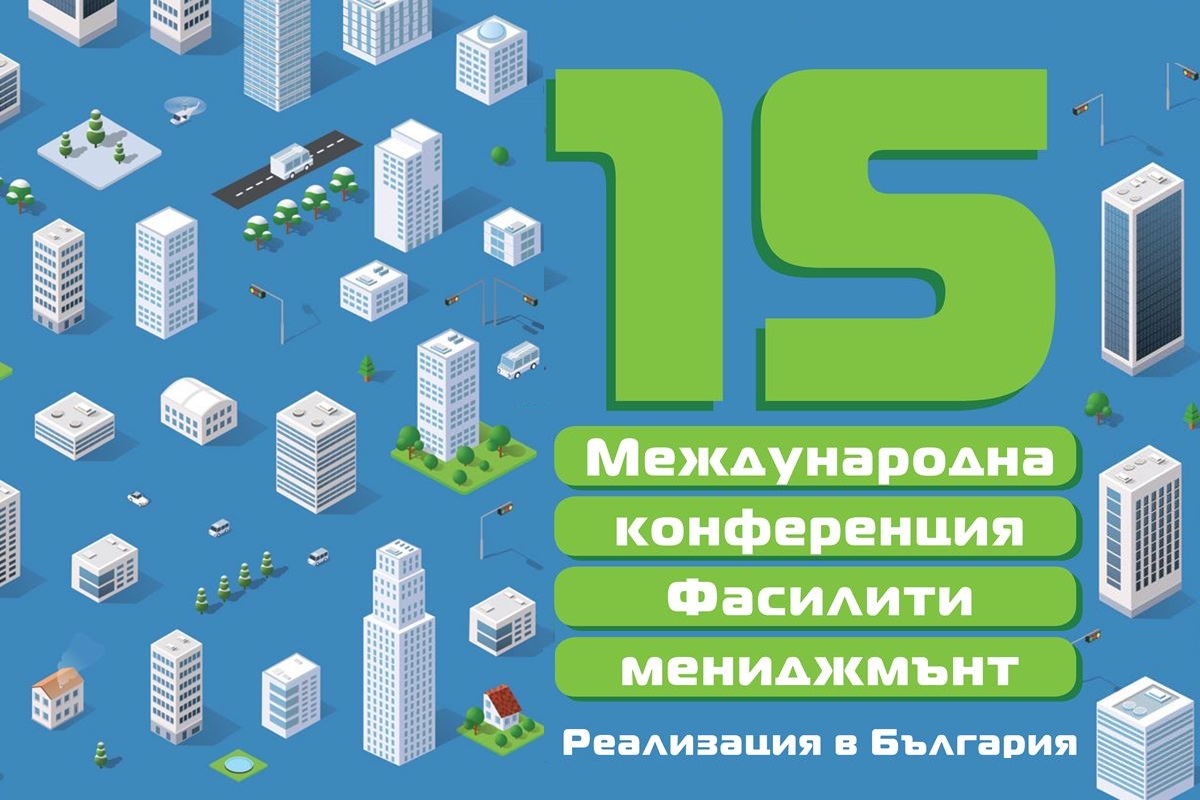